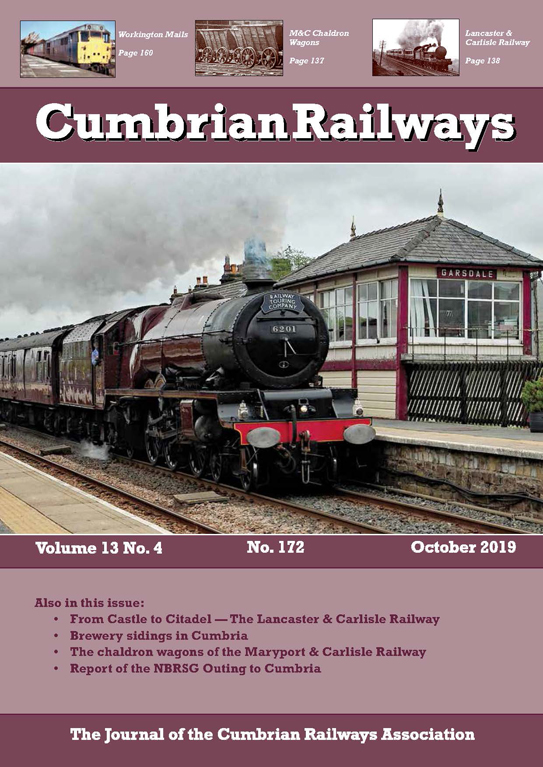 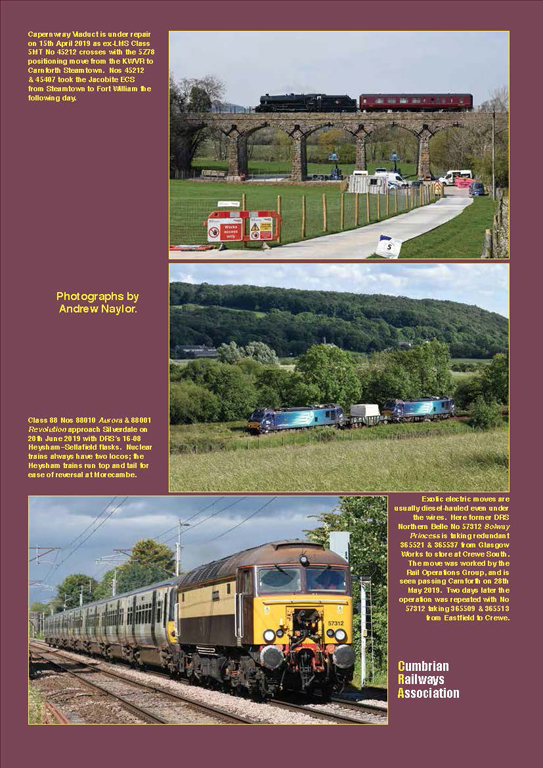 EDITORIAL
Isn’t it strange where opportunities for research can present themselves? My wife and I decided to have lunch out at the local pub and as we arrived, she decided that she could do a quick bit of shopping. I then found a vacant table, and after reading the menu, which I almost know by heart, by the way, I was at a loss for something else to do. Looking around, I saw a group of books on a shelf, which were part of the décor of the place. These were the kind of books that the interior designer would have spent a fiver on for a barrow-load for the job. Nearest to me was a blue-bound volume, which I discovered was a record of pupils at the Clifton School in Bristol. This was precisely the school that Alfred Aslett’s great-nephews had attended, so a quick shuffle through the pages found the record of their scholastic achievement. Alfred Rimbault Aslett and George Gibson Aslett were the sons of Alfred Henry Aslett, who was Aslett’s heir. AR Aslett’s home address is recorded as being Stanyan Lodge, Ulverstone, the home of Alfred Aslett when he was the General Manager and Secretary of the Furness Railway. I mention this, not only to record my luck, but also to show just how things can be discovered if you keep your eyes open.

A number of years ago, Les Gilpin and I sat down to prepare a list of books conceivably for the Cumbrian Railways Association to publish. Since then, the books we have published now total 24 titles (25 if you include the Maryport & Carlisle 150 special edition of the Journal). At our committee meeting last March, I was asked to produce a list of further books that could be produced. The new list covers books that are either in preparation at the moment or those that will fill gaps in our existing booklist. Authors for these latter books will have to be sought, though a recent publication was produced by a “team” of researchers and writers, which was quite successful. There are pitfalls with this method, but it is a process worthy of further development.

In submitting the new list to the next committee meeting, one proviso was that someone else should take on the management of these new publications. The skills for this job are not great, it just needs someone that can look at proposals and give advice on the synopsis of the work, ensuring that a wide remit is fixed. With many of our books, sales would not have been so great if we concentrated on the railway history alone. To increase possible sales, industrial and local history should be covered as well as the railway story. A spin-off from this method also puts the railway into context with the wider world.

Over the years, books published by the CRA have given us a strong income, which is the envy of many other line societies. This allows the Association to develop other facets of their activities for the benefit for the members and the general public alike. Specialist equipment has been bought and additions made to our collection over and above the very generous donations we get from our members. It is important that this success is continued into the future and it would be a shame if this success cannot be further built on for the benefit of current and future railway historians.