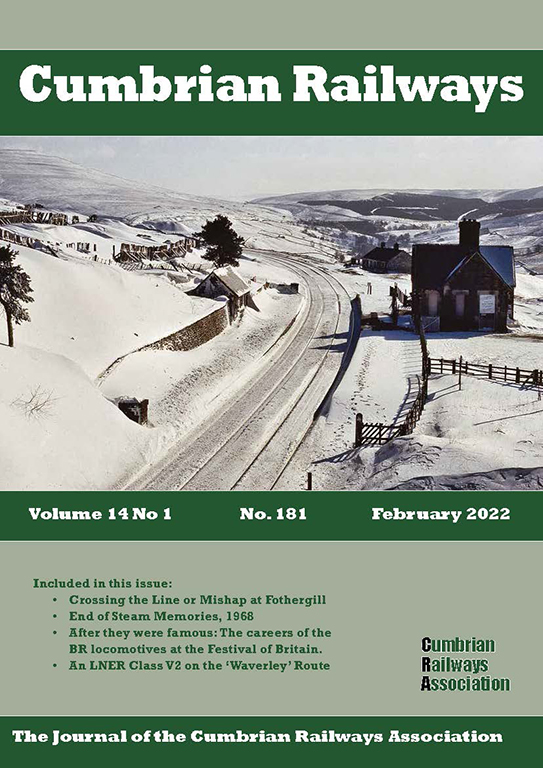 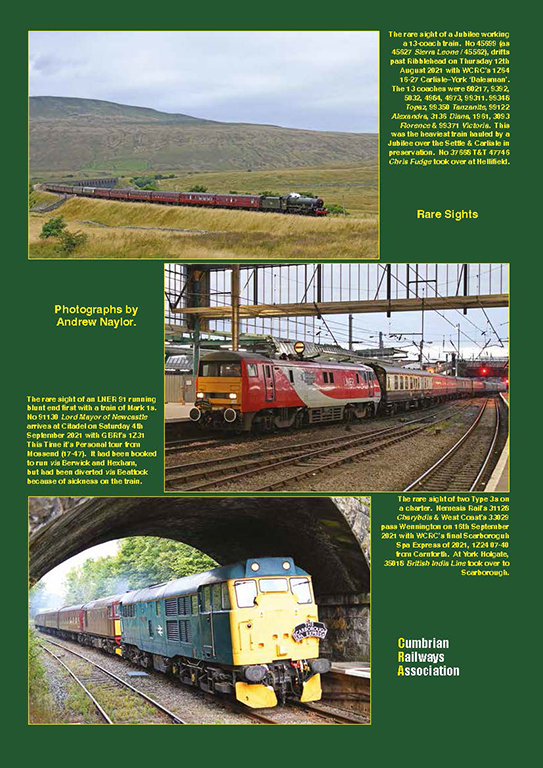 It was great that we are able to continue our Members’ Meetings again after such a long break. The November meeting, held at the Carus Green Golf Club, was very well attended, and those that were there were very happy to see other members and to have a good craic and catch up with each other over the intervening months. Everything was up to the high standards that Ian Lydiatt has become famous for, and we all thank him for his hard work. The three speakers were varied and interesting and the food was to its normal high quality. As usual, a report of the day’s events is included in this issue of Cumbrian Railways for those of us that couldn’t get there, and requests have been made to the speakers for them to do a little something we can all enjoy within these pages. As with many of you, I was looking forward to a good day out, but a bout of sciatica put paid to the plans, and I had to miss the first meeting in many years.

A new initiative that I hope will be a benefit to the CRA is the establishment of an organisation made up of representatives of many line societies like ourselves, giving the opportunity to discuss issues common to many such groups. It will be a chance to be able to see how other people have solved particular problems and to be able to share some of our successes. The advent of Zoom makes things very easy and this, together with a Groups IO discussion group will mean that many topics can be discussed.

Zoom meetings are now normal, and the CRA use it to the full. Committee and sub-committee meetings can be held with ease and it allows more people to attend, given that travel can take up a lot of time and perhaps preclude members from attending. Our usual mid-year Crewe meeting was a hybrid one, with some committee members attending in person and others joining on-line. I was one of the latter, and had the thrill of flying through the air when the laptop being used to record the event was passed along the table to the members making the presentation. Our pre-Member’s Meeting Committee was conducted fully by Zoom, and again we had the benefit of the company of those that normally find it difficult to travel to the venue. In whatever way these meetings are held, they are always joyous occasions, and a lot of things get decided and done by the very active committee. There is a lot going on and still a lot to do, but the management team have the spirit and commitment to get them done. My thanks to them all.

I was pleased to receive three pieces of good news recently and all on the same day. Brian Quayle was able to report that the display boards he had been involved with at Workington station were awarded first prize in their category. Congratulations to Brian and his team of local members.

I then discovered a wonderful review for Dave Richardson’s book The Kendal Tommy in the magazine BackTrack. The review spoke very highly of Dave’s work as well as the general high quality of the book.

Finally, the editor of the Railway Modeller contacted me to say that one of the model railways featured in the January 2022 issue was by CRA member Neilson Furguson. Called Pielish, it is broadly based on Piel station at the end of the causeway from Rampside. Modelled in ‘N’ scale, it captures the atmosphere of the location very well. Without giving anything away, keep an eye out for the February issue of the same magazine as another Cumbria-based article is promised.

All of these things are beneficia to the CRA and what we do, and they show that the Association is making its mark in the wider world and very valuable in getting ourselves known an even wider audience. 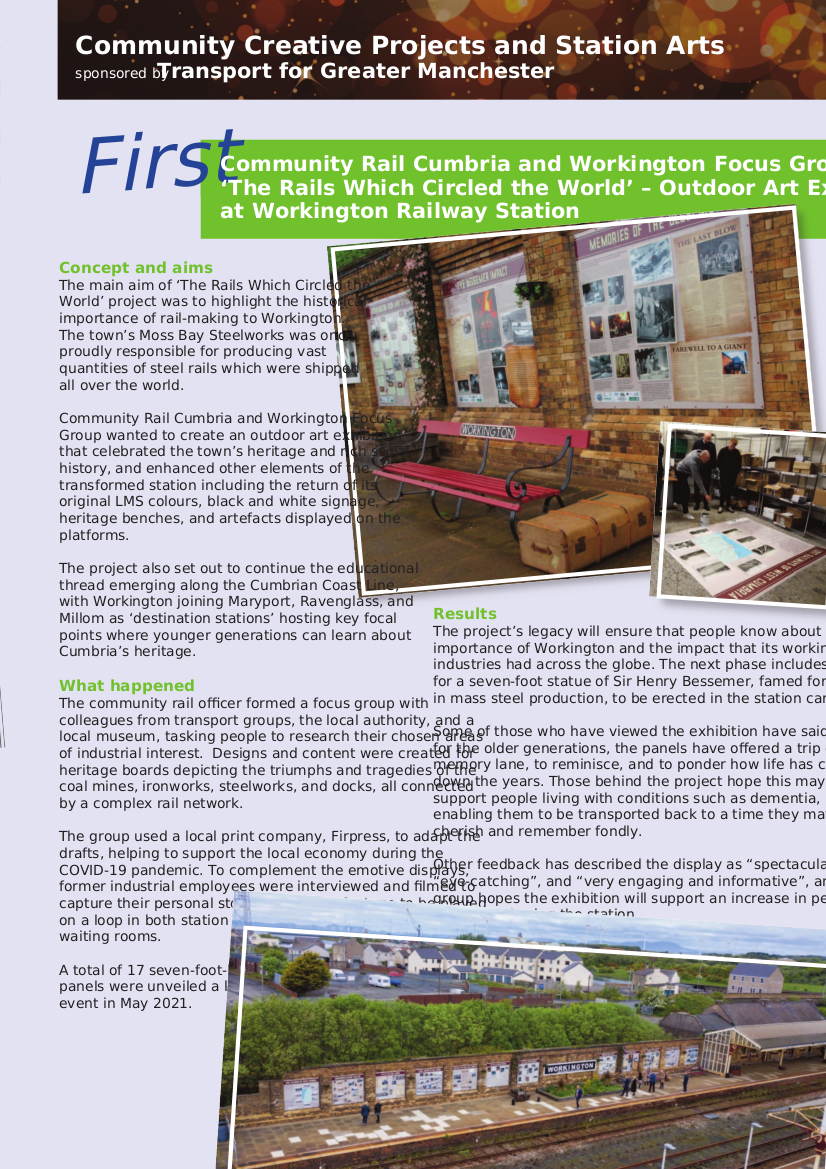 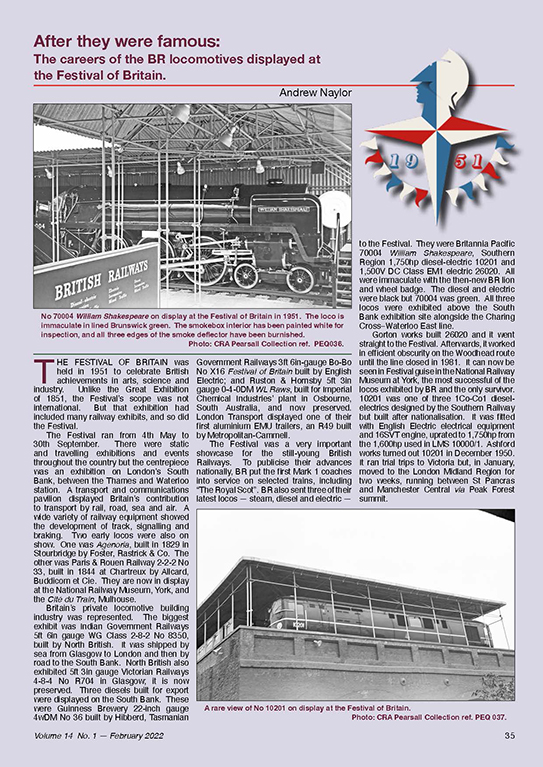