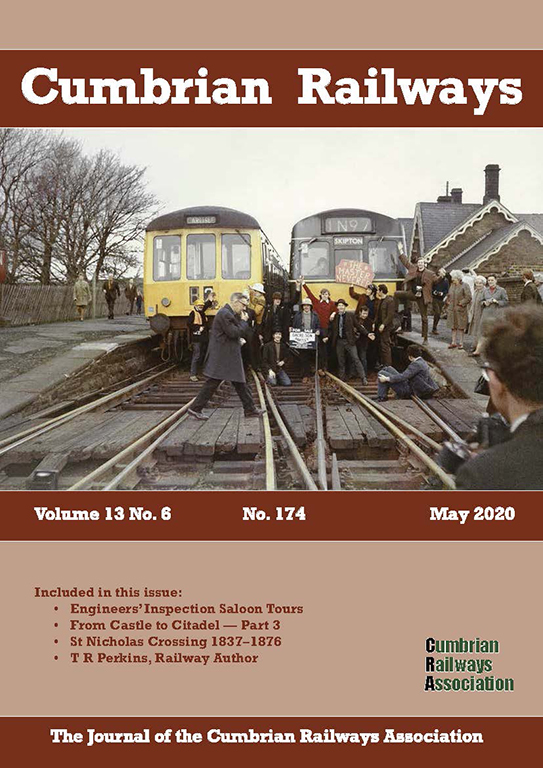 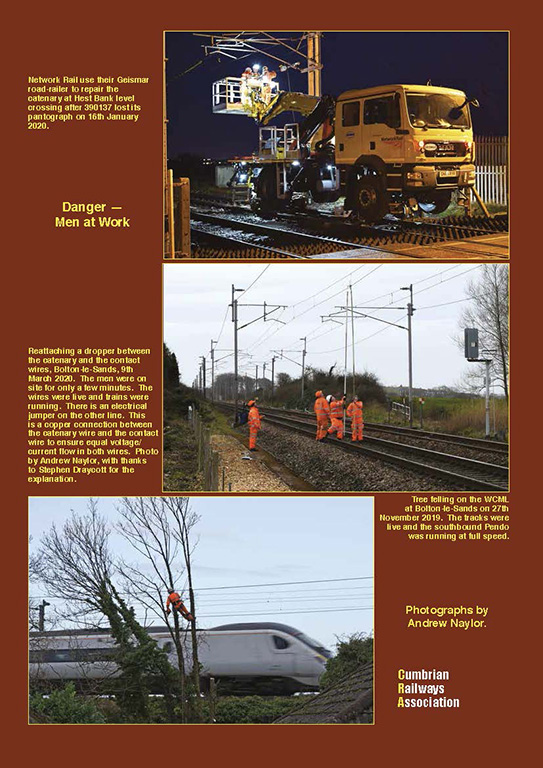 EDITORIAL
At the beginning of this year, the trusty Editorial iMac computer eventually succumbed to old age, after a good run of ten years. A new one was quickly purchased and put into operation; all the files were transferred from the old machine to the new one by using a Macintosh facility called ‘Time Machine’. This system operates by updating the content of the computer on an independent external hard dive, which is updated every hour, so there is always an up-to-date copy of what is on the main machine. It was then just a matter of restoring these files onto the new machine with no loss of information. However, the software was a different matter, as some of the older applications were not able to work with the updated operating system on the new machine. Replacement software was quickly identified and thanks to the skills of Philip Tuer, he was able to get me the modern versions of the important applications and I was quickly back in business.

I now have a machine that is very responsive and operates at speeds that I have not known for a number of years, together with a lot of new features offered by the latest operating system. However new software brought the problem of relearning how to use it. All the basics are there, but all the nice and easy-to-find functions have moved location, or have been replaced with a different process. Now I have got the hang of the new way of working, I am able to say that the result is even better tools for the work I do.

At long last, The Northern Rail franchise has been taken under Government control; to the undoubted relief to those of you that have to use their trains. Under the name of Arriva Rail North, they took over the operation in 2016 from Northern Rail, which had been run by Serco-Abellio. The service is now run by the DfT, and controlled by its ‘Operator of Last Resort’ under the title Northern Trains. Many members will remember the talk given by Alex Haynes titled ‘A railway the north can be proud of’ at our meeting at the Burnside Hotel in November 2014. At this time, the tendering process was still underway, so the eventual operator was not yet known, but the theme of Alex’s talk was about what the current operator would offer if they were successful with their bid. This was not to be, and Arriva were the successful bidder. With a number of problems, some which were not under their control, it lead to an ever-decreasing level of passenger satisfaction. Whether these problems can be overcome by the new operator, time will tell.

This piece is being put together at the start of what seems to be a long period of national lock-down due to the Coronavirus now sweeping the land. Locked away as we are, the wife and I have no physical contact with anyone apart from the kind lass a few doors away who supplies us with essentials though conversations with her are conducted with the length of our drive between us. As well as working on this, and subsequent issues of Cumbrian Railways, I am catching up on a lot of reading and those wonderful books that time has always evaded me to read, are now being enjoyed. Even some aspects of the dreaded technology that has been avoided for so long, are now being explored and developed. The CRA Chat Line has also proved to be a means of keeping in contact with some of the members and I urge you to join the group if you can (see page 247). There is much knowledge out there and a number of people willing to share it.

At the moment, it is not clear when you will be able to receive this issue of Cumbrian Railways. Under normal circumstances, the Journal and Lakes Express are sent from the printers to Alan Crawford, who then assembles a group of local members who form the stuffing party to put the publications into envelopes, ready for taking to the Post Office for dispatch. Under the self-isolation regulation in force, this was clearly not possible and, after looking at all the options available to us, the decision was taken to make every effort to get both publications printed as soon as we could and then get them delivered to Barry Stephenson, who had more convenient storage arrangements. As soon as it was possible, the stuffing party was assembled, and the fact that you are reading this issue means that it was possible for it to be done.