CAST BRASS AXLE BOXES - 4mm scale
A recent addition to the range is a set of four cast brass coach axle boxes produced by the lost wax process. They were used on a wide range of prototype vehicles and should appeal to all 4mm modellers working in the early period of railway history.

Whist these axle boxes are an essential component for the modeller who wishes to produce accurate models of the early rolling stock of a number of Cumbrian railways, they have a wider application. A number of vehicles were built by Joseph Wright & Sons (later the Metropolitan Railway Carriage & Wagon Co.) for a large number of railways in the United Kingdom. Theses axle boxes will, therefore, appeal to a very wide group of 4mm modellers.

Joseph Wright started building carriages for railways in 1837 at his London Workshops. In 1845 he moved the works to Saltley in Birmingham where he found space to expand his business. The firm became the Metropolitan Railway Carriage & Wagon Company in 1863.

Cumbrian railways using vehicles fitted with these axle boxes included the Furness, the Maryport & Carlisle, and the Whitehaven, Cleator & Egremont. 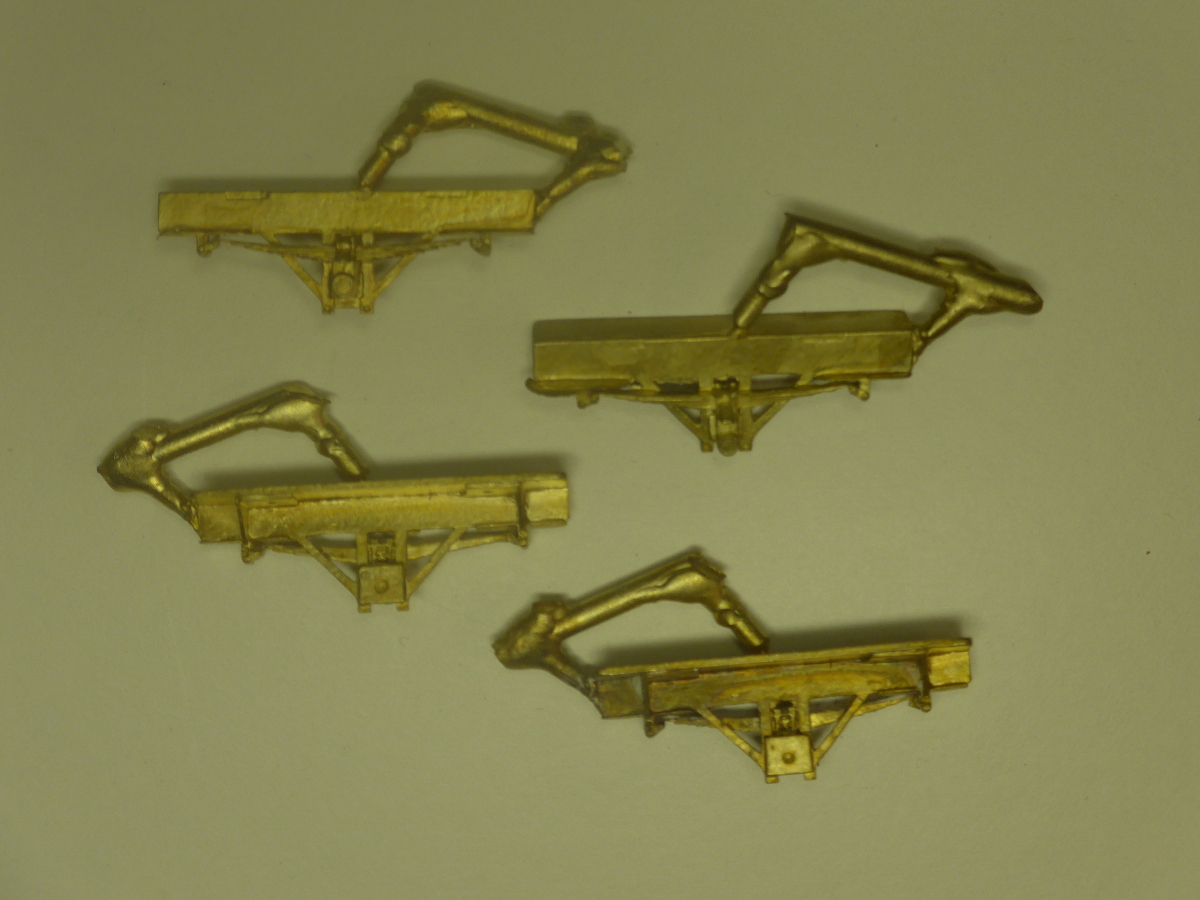 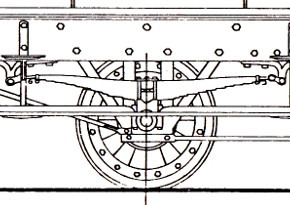